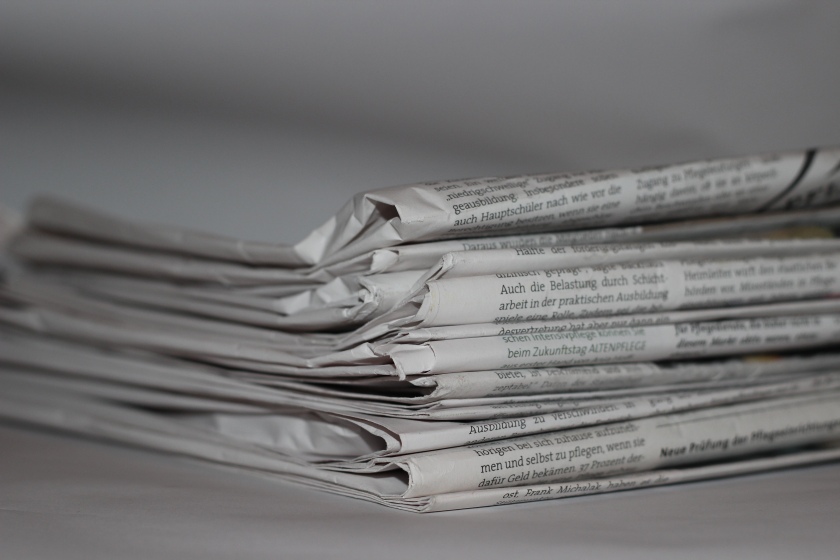 The snippets for today include the weekend.

1. Mass Shooting – What can you say these types of crimes that are committed by young people. We all have to bare the failure of these young people.My opinion we need to better as parents, neighbors, friends and as a country. It’s all our failure not. I still believe that guns to don’t kill people but people kill people. Yes, there should be more regulations for guns, however I think education should also be part. The walmart in Florida is the same one I frequent, , though they did get the person attempting to shoot up the walmart in Gibsonton, Florida. I had to pause because that scenario could have gone bad in so many ways. People we have to get better our young people are crying for help and there’s nothing to wipe away the tears so they turn to anger.

2. Banana Milk – I never knew about banana milk. I going to try it and give you a review.

3. The stock market – Stocks look to tank again with trade issues getting flushed. How long will 45 let this continue before he says something to turn the market around. My opinion is 45 will this go until he thinks he’s lost to much money.

5. Kids and. Preschool – Kids are getting put out of preschool at a alarming rate. This is because schools are not prepared to handle troubled kids. My opinion is schools need more education on dealing with this kids because those same kids might end up being a shooter later in life. Again, it needs to be a joint effort from schools and parents. I sometime think parents expect kids to get their guidance from schools. Have parents forgot what their role is and that schools are suppose to educate not take on their job.

6. Whose Steve Harvey dating – I hope its not who I’ve read about. My opinion go on 90 Day Fiancée if your pool of dating is used up. I am not condemning anyone from dating younger or older. What I hate is that damage can be done to the younger or older person when it doesn’t work out, which more than likely it won’t especially 20 year differences.

This is my opinion for day. What your take? Thank you in advance for your support and likes. It’s not about agreeing with me, but about you being heard.