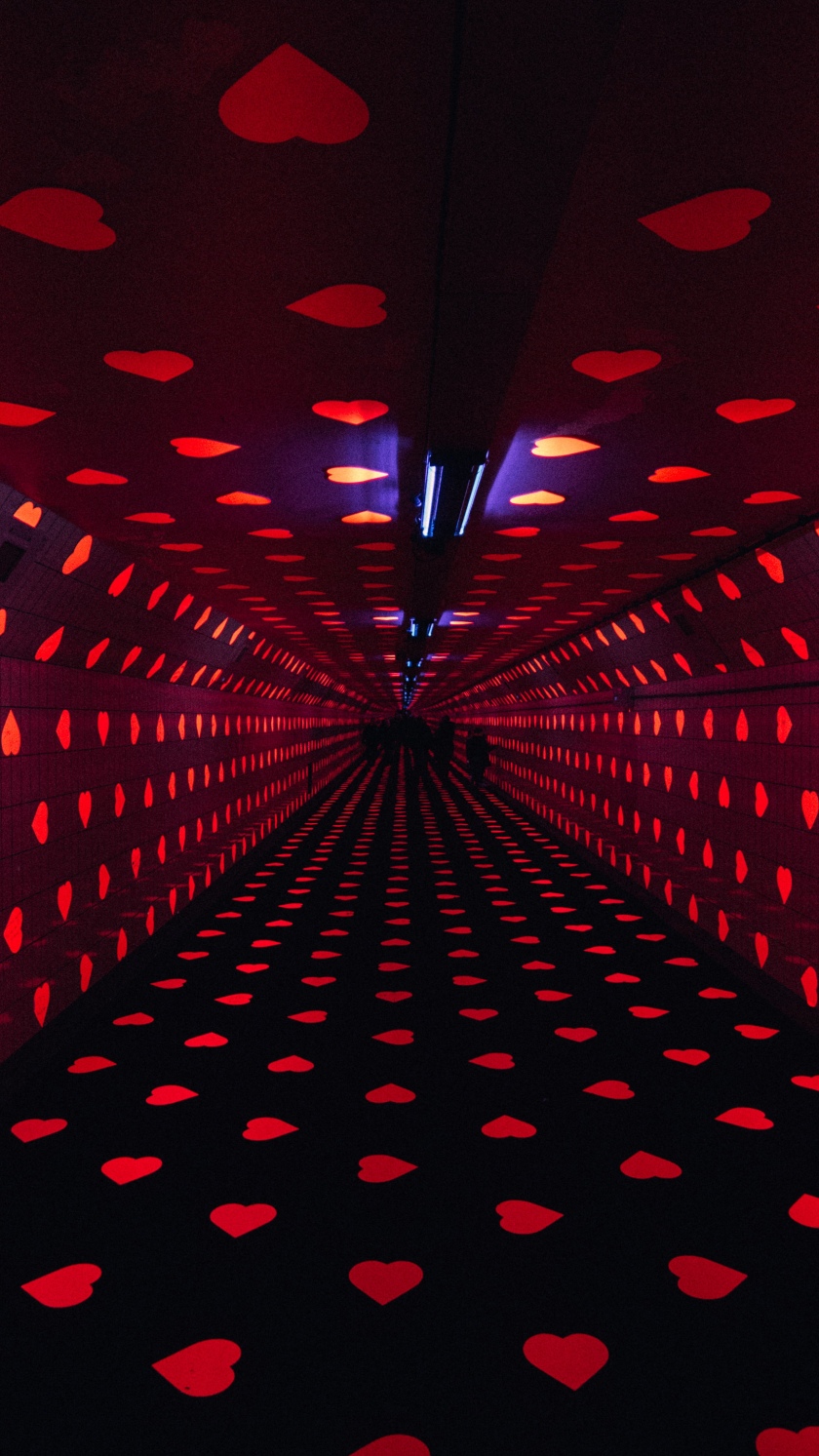 A liar can tell more lies than there is ice cream and all their lies are just as smooth and good. When you have a relationship and lies start to come into the relationship, the relationship is doomed. A relationship cannot survive if there are lies involved. While your heart will let you forgive, your mind won’t let you move forward. Lies take away trust and without trust you’re always questioning that person who lied. If not directly, then mentally. This happens no matter if you are a forgiving person or not. Your mind just won’t let you get past that you were lied to. It’s just the way people are built. The heart and mind don’t always align.

There are all different types of lies from cheating lies to lies that make you feel grateful that you’ve been told the lie. Here’s a few: I have to work late (common lie); I’m hanging with my friends; I didn’t want to upset you; I did it for you; I’m playing games on my computer (3am in the morning); I’m talking to a family member. These also can be applied to messaging. Just because it’s written, it doesn’t mean it won’t hurt any less when you find out. A lie is a lie whether it’s verbal or written. It all boils down to the same thing, you’re involved with someone that isn’t honest.

When you’re involved with a smooth and good liar it might take months and even years before you find out the truth. A liar is like a car salesman; very good at reading people and using words. There are signs along the way that your spouse/partner are lying but for some reason your heart chooses to let it slide. One lie usually snowballs to another and another. After that it becomes it’s own story. A liar has to keep it going or face getting caught. You have to question the first lie or you’re only going to get so caught up that you won’t know the truth because you’re so used to the lie. The liar gets caught and he/she forgets what the truth really is.

When you’re in a relationship of any kind the truth matters and it should matter to both of you. If one of you steps outside the relationship, rather than lie, you have to be honest. It’s not easy to confess to your wrongdoings but think about the other person. A lie only makes the events that come from lying harder to move on from. When you lie it will come out and the trust is gone. People make mistakes and sometimes you can get caught up in something and before you know it you’re lying to your spouse/partner. It’s not right but things can happen sometimes. If you love your partner/spouse then you have to come clean and communicate what happened. You can suggest counseling as an option. You have to be honest, I mean, sit the person down and open your heart; explain how you got caught up. I’m not saying this will be easy and definitely not saying that telling the truth will save your relationship. The ball is in the other person’s court as to whether he/she wants to continue the relationship. You can’t blame your partner/spouse if ending the relationship is what is decided. No one wins when you lie. There’s only unnecessary  heartache and pain to someone you claimed to love. If someone can come into your life and cause you to lie to your spouse/partner, then the relationship is over. The words just haven’t been said. Why lie just to prolong it?

If you both decide to continue the relationship, then know it won’t be easy. The liar will be doing any and everything to say he/she is sorry. Your heart will want you to forgive but your mind is harder to let it go. There will always be that slither of doubt about what you’re being told. Even 20 years later there will be something, not everything, but something said that will spring your mind into action and wonder if you’re being told the truth.

The next blog will be on marriage.

Open Relationships Sound Good, But….
Cheaters A Dime Dozen
Love After Being Cheated On
Breaking Up: A Heart and Mind Struggle
Dating After Cheating
Sex and Money: Vulnerable Conversations
Breaking Out After the Breakup
Surviving The Art of Cheating
The Art of Cheating

One thought on “A Liar Your Heart”